by Chris and Rebecca Mann 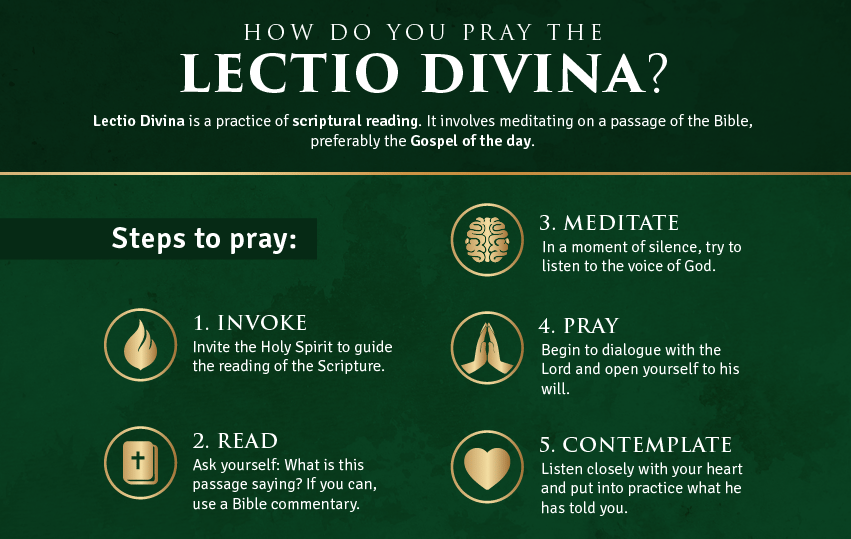 This year, the USCCB has announced a three-year Eucharistic Revival. The goal of the revival is to draw people to the Eucharist, the source and summit of our faith. A significant way that this call for revival is being lived out is through an increase in Eucharistic adoration in parishes across the country. Adoration is an incredibly profound and powerful way to connect with the Lord, but for many of us, our experience of adoration is unfriendly towards children. It often seems like adoration is a time for solemn silence (maybe a song or two) and sitting still, which are not typically great strengths of children. This series aims to reveal the true place of children in Jesus’ heart and to give some practical tips on how to bring your children to the Lord in adoration to help them receive the grace of the sacrament.

Your Children Belong In Adoration

First things first, your children belong in adoration just as much as anyone else. They belong there exactly as they are. Jesus is the Lord of their hearts and lives as much as he is of yours or mine. So why do so many parents hesitate? For many, the main obstacle is social convention. As mentioned above, common practices of adoration usually involve a significant amount of silence and stillness. People might be irritated if your children are moving or making noise, and it’s awkward. Fair. But that doesn’t make it in any way wrong for them to be there. Fortunately, we have an example of this EXACT scenario in scripture. Each of the gospels of Matthew, Mark, and Luke record children being brought to Jesus, and one (Matthew’s) specifically mentions the children are being brought for prayer. The disciples themselves try to stop them, and Jesus rebukes them saying, “Let the little children come to me” (emphasis mine). Mark goes so far as to report that Jesus was “indignant.” Kids belong with Christ.

Break Social Convention And Get Your Kids Close To Christ!

Just for fun, let’s look at a few other times that people have broken social convention to get close to Christ. We have the men who took apart a roof to airdrop their friend on Jesus. What is Jesus’ response to this egregious breach of social decorum (and the roof)? He forgives the man’s sins and heals him (Mark 2:1-12). How about the fact that lepers dare approach him? Not only does Jesus go ahead and touch them, causing ritual uncleanness according to Mosaic law, he heals them, too. There are multiple examples of this, Matt. 10:8 is one. What about the Roman occupiers, heathens and oppressors? Surely Jesus understands that their presence in Israel is a problem and reacts accordingly, right? Not a chance. Jesus heals the Roman centurion’s servant and even affirms his faith as exemplary (Matt. 8:5-13)! Jesus wasn’t even supposed to be talking with the woman from Samaria, and yet he goes out of his way to do so (John 4). I could go on and on with more examples from every gospel (tax collectors in trees, anyone?). Jesus makes it clear that those who are socially unwelcome, who “make” people feel uncomfortable, or interrupt “the norm” are welcome. He not only tolerates such behavior, he REWARDS IT. He’s not worried about your family walking into a silent chapel and making it, well, not silent. He wants you there.

On a related note, what of the concern that the noise or movement makes it harder for others to pray? While it is laudable to take care for the well-being of others, it is always the responsibility of the more capable to make room for the less. Children are less mature, and it is the job of the more mature (not to be confused simply with those who have been around the sun more times, sadly) to make room for them and bring them to Christ. The spiritually mature should be active in facilitating an encounter with Christ for those who need the help. The mature should not demand that the less mature “behave” at their level. If that were the spiritual paradigm that Christ laid out, he would never have come to save poor sinners, and we would all be stuck in the hell that is Pelagianism. Again, we should be respectful, but churches are open to all God’s faithful, and that means kids. When push comes to shove, it is on adults to make way for children, not to demand children behave like adults.

Are Your Own Misconceptions About God Holding Your Family Back?

One other hesitation that comes up really stems from our own misconceptions about God. This could be its own series, and maybe someday it will be, but for the moment I want you to erase every notion of God that exists in your head except for what Jesus reveals about the Father in the parable of the loving father, sometimes known as the parable of the prodigal son. Often, we are worried that God will be upset if we (or our children) make a ruckus during prayer, or we feel like we should be stoic and “take the hit” so other people can have quiet adoration chapels (or masses). Sometimes we might even think that God is disgusted with us, thinking to himself “I gave them literally EVERYTHING, and they can’t even get ____ right.” All of this is FALSE FALSE FALSE and comes from only place, Hell. God isn’t angry, stoic, or disgusted. He is full of love anddesperate to be with us. How many times does the father mention the prodigal son’s sins when he gets home? NONE!!!!!!! It’s not about what we do, how well we behave or perform, or whether we are “doing it right.” God loves us and wants to be with us, all of us, and that’s what matters. If the father runs out to the prodigal son after everything the son did, do you really think that God, even for a second, minds if your kids are fussy, noisy, or have the wiggles? Not a chance. And in loving imitation of God our Father, neither should we mind or feel bad if our children aren’t behaving “well.” (Nor should we condemn ourselves when we struggle, we should turn to the Father’s house. He will run to us!)

Your Children Deserve To Be With God

I could go on. The point is, your children belong with God, and they deserve every bit of access to him that any other Christian or Catholic deserves, including the gift of spending time with him in adoration. Any time of general, public, adoration is one that your whole family is welcome to, and if someone doesn’t like it, that’s on them. Always kindly, respectfully, and charitably on them, but also definitely on them. No one has a “right” to exclude another soul from time before the Lord. Use common sense, if your child is throwing things and putting people in danger of injury (church books tend to be heavy), then yes, please remove them from the environment. If there’s private adoration, or a specific program being done in the parish that happens to involve a specific group and a time of adoration, that’s also a different story. But any parish’s general adoration hours are open and welcome to all, including children.

So how does that actually work? Surely, you say, there are some best practices to help ensure that bringing my children to adoration is as smooth and positive an experience as possible. There are! In part two of this series, we will look at how to make bringing children to adoration as logistically smooth as possible so that everyone’s focus can be where it belongs, on the Lord.